COVID19 Information - Stay safe and well   READ MORE
How do we take care of ourselves during the next six weeks of restrictions?

Maintaining your Mental Health during Lockdown 2.0

Save money on a swap holiday to Melbourne
The End of an Era
House swapping- the real sharing economy
We’ve been here before – lockdown. It can be overwhelming to face another round of isolation and cancelling travel plans, and this is exactly why it’s so important to take care of our mental health at this time. So, just how do you put a pep in your step?

Settle into a routine: At the start of the last lockdown, I didn’t take this advice. When it became hard to keep track of days I had to revaluate. It helped to start with the basics: get up, shower, have meals, and sleep at a similar time each day. Make a list of things you must do.

When I was in a rut it only made me feel worse to fall behind with my study, so I embraced my bullet journal; it is truly satisfying to cross things off a list! Then, decide what’s important to you and make time for that too. I keep track of these on the ‘Habit Tracker’ app, which keeps me accountable for things like meditating, practising yoga, and talking to my loved ones. Find what makes you feel good and do it, but make sure you squeeze in those pesky to-do’s as well. 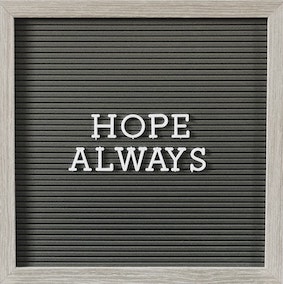 Put on your walking shoes: One of the reasons we are allowed to leave the house is to exercise, so do! Personally, I’ve never walked so much as I did during the first lockdown (and my health app can back this up), so this is something I’m going to be actively trying to do this lockdown too.

It’s incredibly therapeutic to just be in the world outside your own four walls, to breathe some fresh air and feel like you’ve done something. From just a lap of your block to an expedition around your neighbourhood, why not try to go for one a day? Hopefully your local café is open for takeaways, so make sure you support them through this time and buy a coffee for the road. 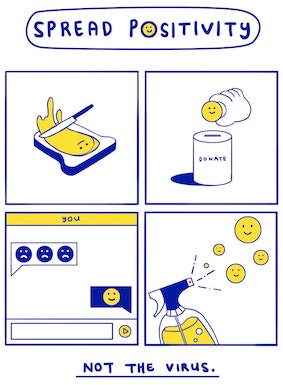 Feed your brain: In a city like Melbourne, we’re used to having an array of opportunities to enrich ourselves with culture and history. Thanks to the wonders of technology, we still can. The National Gallery of Victoria offers several virtual tours of their exhibitions, as well as the occasional free online talk. I recommend the Japanese Modernism tour, which incorporates videos, images, and text to explore a stunning cultural movement.

The Melbourne Museum also offers virtual tours, such as the Marvellous Melbourne tour which tells the story of this city, or the First Peoples tour which brings First Nations stories and culture to your house. Both of these tours can be found on their website and operate on Google Maps, another great tool. I like to use the ‘browse street images’ function and drop myself somewhere random to scratch that travel itch. 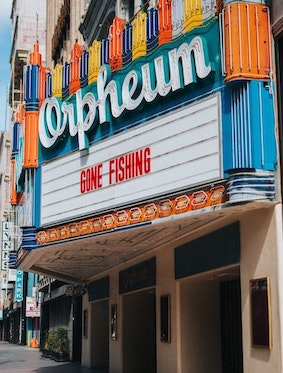 Cut yourself a break: It’s important to take a break from time to time as well. Sometimes, it’s just nice to switch off from the world for a little while and so, these six weeks are frankly the perfect time to take advantage of the trials offered by various streaming services. Or, in the case of Disney Plus, just pay for one month to get you through lockdown. However, I would say a month is worth it just to watch the Broadway recording of Hamilton. Yes, the hype is worth it.

Then when you’re done, get lost in the back catalogue of Disney classics. Why not start with my personal favourites ‘101 Dalmatians’, both the 1961 cartoon and the 1996 live action version. On Stan, which offers a 30 day trial, you can indulge in some trashy telly with ‘The L Word’ or some critically acclaimed drama with “Killing Eve”. Amazon Prime Video also has a 30 day trial, so why not take solace in the dark events of ‘Joker’, or lose yourself in the quirky-comedy ‘Good Omens’.

And of course, there’s Netflix. We know the recommendations here pretty well, so I’ll be brief: anything Studio Ghibli for some magical escapism, ‘Avatar: The Last Airbender’ for a feel-good quest, and ‘Black Books’ for some classic, sharp British humour. Relax and get binging!

Remember, take care of yourself and your loved ones. You don’t need to fall into the productivity trap pushed by social media, what is important is that we make it through these next few weeks. We’ve done it before, we can do it again.

Every day spent in lockdown now is one day closer to being able to get out and travel again. The winter might seem long, but summer is only around the corner, so you can start planning a swap holiday for once this is all over. Check out swap listings in an area you are keen to explore and start organising a Christmas holiday in Victoria: www.aussiehouseswap.com.au/houses/search

If we all do the right thing now, then hopefully by Christmas we can enjoy a summer swap holiday around the great state of Victoria and beyond. 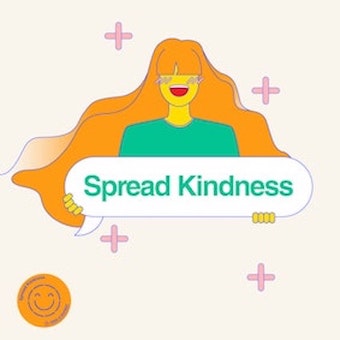